If your home has a crawl space, chances are it stays out of sight and out of mind. However, just because you don’t walk through it every day doesn’t mean it should ignored — especially if it isn’t encapsulated.

A crawl space that’s not encapsulated has the potential to cause serious issues in your home or cabin.

What is a Crawl Space?

Many homes have a crawl space below the living area. A crawl space is an unfinished area of limited height (2’ to 3’ — just enough height to crawl) that creates a buffer between the ground and the floors of the structure.

An unfinished, unencapsulated crawl space will generally have cinder block walls and a dirt or stone floor. The space typically vents directly to the outside. Plumbing, HVAC, and wiring will be easily accessible.

Crawl spaces are less costly to construct than a full basement and simpler to install than a concrete slab, which is why you might have one in your home.

Left unchecked, this can quickly lead to rot within exposed wood components, mold and mildew growth, and musty smells within the home. Unencapsulated dirt floors allow radon gas to seep into the home. Pests are often a problem, too.

Lastly, the poor insulation that is often standard in most crawl spaces means the home is less energy-efficient and costs more to heat and cool.

What is Crawl Space Encapsulation?

At RVI, we suggest getting your crawl space encapsulated.

After crawl space encapsulation, you can expect:

Whether you’re a homeowner or builder, RVI offers crawl space encapsulation services in Northern Wisconsin. If you’re dealing with moisture issues, pest problems, or have other concerns about your crawl space, our team can provide answers and offer guidance.

Get in touch today!

I would recommend these folks to everybody.

Sam and his crew did a terrific job of cleaning out 45 years of debris from our “rathole” of a crawlspace and turning it into what I now refer to as our “surgical suite.” The space is now totally dry, level, insulated and sealed. We could eat off the new plastic floor which covers our old sand base. I now even look forward to going down into what I used to refer as my personal pit from hell. It’s totally dry, clean and habitable. Sam even said that he would take care of any problems that might arise for the indefinite future. I would recommend these folks to everybody. Thanks from a totally satisfied homeowner. 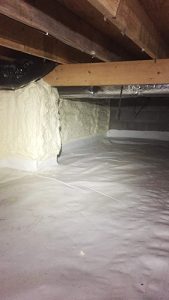 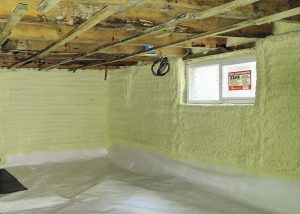 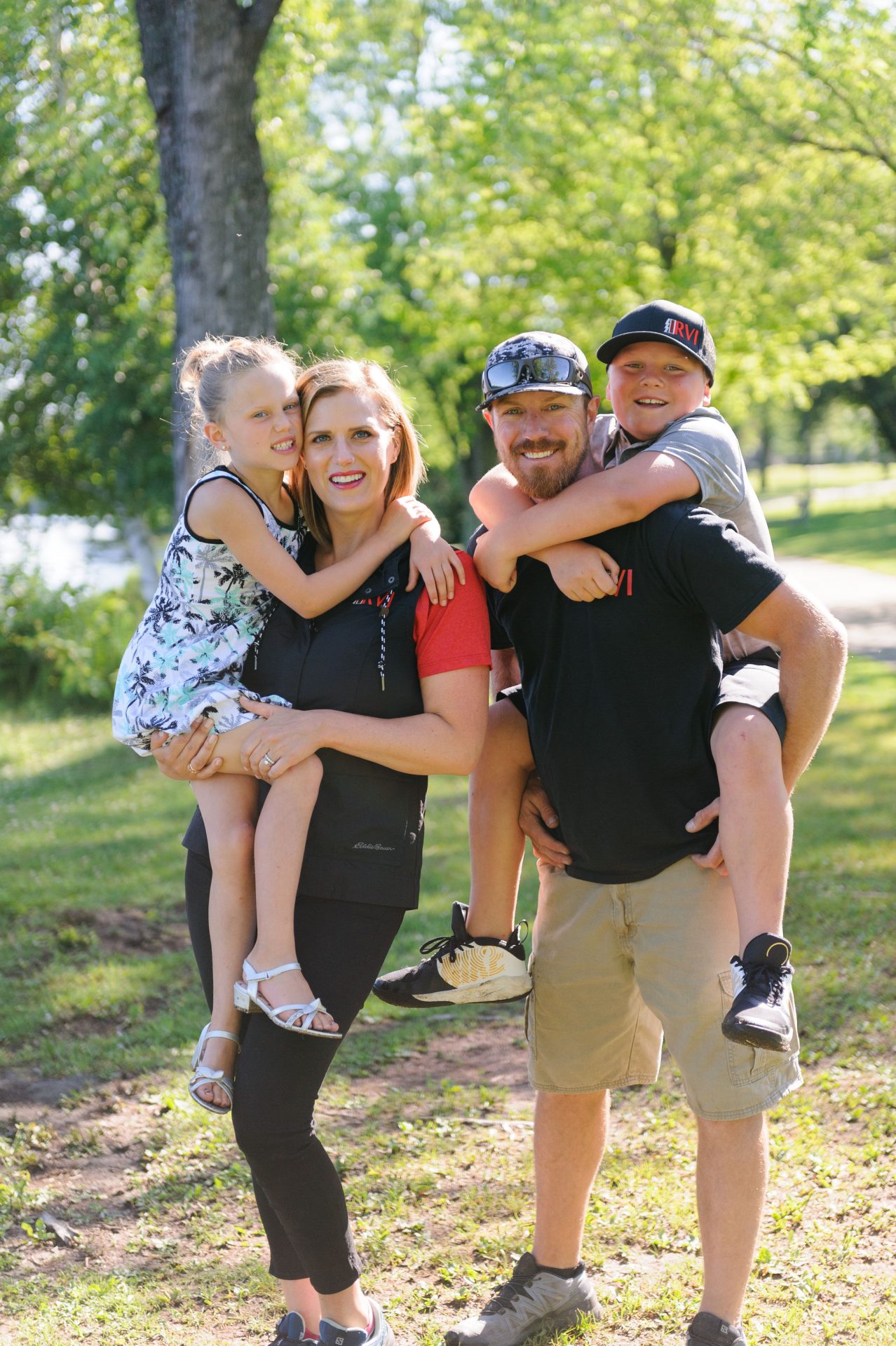 Since inception in 2000, RVI has been a leader in innovative Air Sealing and Insulating Systems. A family, faith, customer, and community-focused business, RVI is owned and operated by Sam and Ashly Hartmann (pictured above with their children) in their hometown of Rhinelander, WI.

Learn more about the latest products, tips, and technologies that are improving home operation and keeping homes comfortable year-round.

Energy Upgrades & New Builds: How to Get the Best ROI

The building science industry continues to see improvements in HVAC, mechanical, and energy technologies. And with these improvements comes the...

The Insulation Solution Course: A Recap

As we’ve discussed in previous publications, RVI places a high value on the importance of education. Whether it’s attending industry trade shows and...